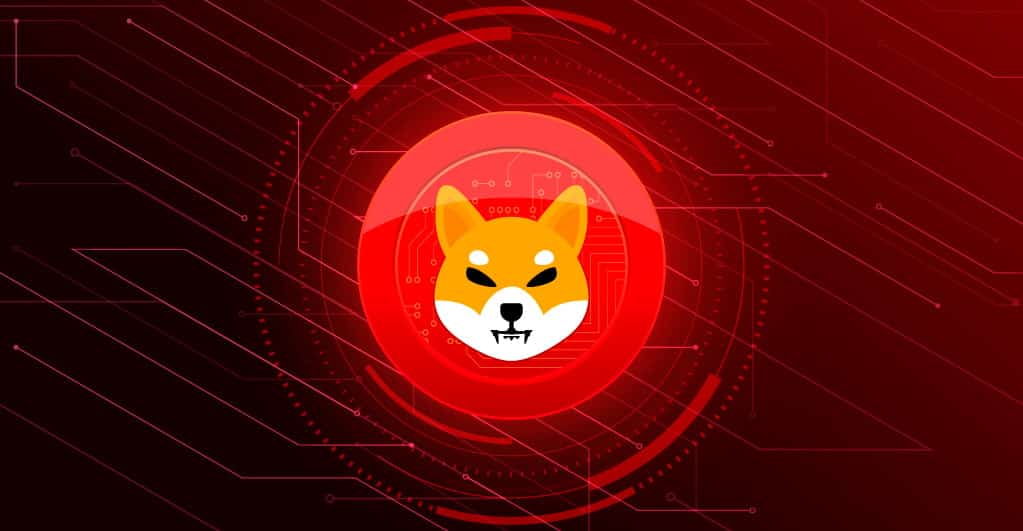 What is Shiba Inu?

Shiba Inu belongs to the so-called dog coin family in the crypto world. The coin reached the market in 2020 with the official motto of bringing an end to the dominance of Dogecoin among meme-coins. With an impressive performance in the market in 2021, the coin soon reached centre stage. During its peak performance, the coin brought a return of millions for many. So, with these facts in mind, let us see if the dog-faced coin could become a millionaire-maker in 2022.

This recent addition to the meme-coin family is an ERC-20 token built to run on the Ethereum blockchain. The coin, unlike its opponent, only has a limited supply of coins which was about 1 quadrillion during the beginning. Now, the coin holds only half as much as it used to do during the start. Because most of the other half has been removed permanently from circulation by Vitalik Buterin who received this lot as a tribute from Shiba Inu. It is widely believed that this action of the Ethereum co-founder helped the coin to reach its current value through demand and supply. As a coin attached to the Ethereum blockchain, the Shiba Inu transactions are facilitated by the smart contract system.

Shiba Inu is more than just a coin. It is an ecosystem consisting of the native Shiba Inu Coins including SHIB, LEASH and BONE. Moreover, a DeFi exchange platform known as ShibaSwap is designed specifically for Shiba Inu native coins. This peer-to-peer exchange platform facilitates the exchange of these coins between users with many benefits.

The high volatility rate of Shiba Inu makes it an optimal choice for short-term investments. Moreover, the current predictions of Shiba Inu for 2022 expect it to perform well in the first quarter. If the coin gets rid of a few zeroes from its decimals the return could potentially be in millions for an investment of pocket changes. And it is not speculation as the coin posted a 2000% growth in mid-2021 and those invested as few as 5 dollars received returns in millions. So, the coin could become a millionaire-maker not just in theory but also potentially.

The forecasts seem to give a mixed opinion about the coin’s ability to make a return in the upcoming year. The bullish market of today is likely to bring the coin closer to its fullest value. According to the Shib predictions, the first half of 2022 is expected to have an upwards trend and is good for investments.  However, the predictions for the second half do not look as unanimous as to the former. It is mainly because the bearish market is forecast to take off during that time of the year. So, with these predictions, Shiba Inu looks good for short-term investments. However, this is going to be a high-risk investment due to the volatility rate of the coin.

Does the Shiba coin have a future?

An anonymous blog from the founders of Shiba Inu has excited the SHIB community just as 2021 was about to end. There are hints about the arrival of Shibarium, the layer-2 solution for the Ethereum blockchain. This addition is expected to bring down the gas prices and boost up the speed of SHIB transactions on the blockchain. To add value to the investments, the plans of Shiba Inu includes concepts like the metaverse, gaming tokens and more. Particularly, the gaming community is excited about Shiboshis, a collection of non-fungible tokens.

The high volatility coins need to be approached with caution as history has shown that many such coins that failed hold the ground firm. However, Shiba Inu can not just be ignored like the other coins as it has a systematic plan to face the future. So, we can be assured that the coin would have plans to sustain its market relevance as well.