All You Need to Know About TRON – A Guide for Beginners 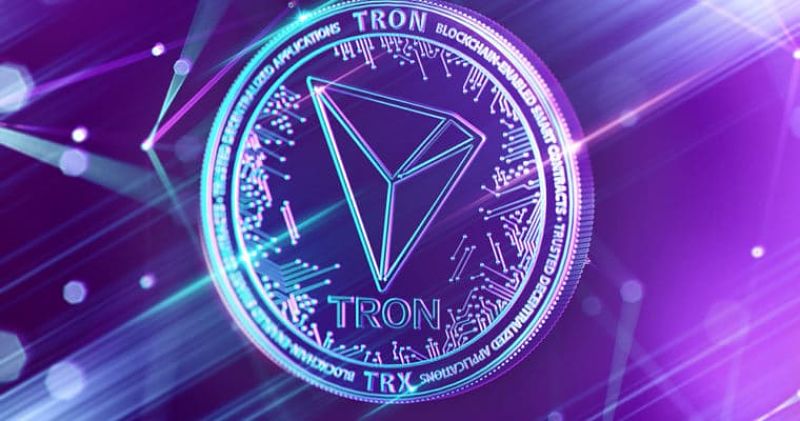 Boasting over 17 million accounts and 1.4 billion transactions, TRON is a decentralized blockchain-based platform that helps you build a free global digital content entertainment system using distributed storage technology and allows you to share digital content in a cost-effective manner. With the TRON cryptocurrency ecosystem, you can share content with others, and you are compensated as a content creator for the data and content you create. It differs from social media companies like Facebook monetize their user data.

In September 2017, TRON was founded by a Singapore-based non-profit organization known as TRON Foundation. TRON is headed by Justin Sun CEO, and has an in-house development team that includes several technology experts; its cryptocurrency is known as Tronix (TRX), As per Tron News. The concept of a shared economy introduced by TRON into the cryptocurrency world has made several users become content producers on the platform.

The Verge claimed Justin Sun to be the ‘hype man of the century.’.Sun has worked as an executive with another cryptocurrency company, Ripple. He also founded Peiwo, an app with 10 million users. Peiwo has become the first live streaming app in China for receiving cryptos. It is one of the most popular apps in the online audio content community.

How can TRON be Used?

How do Transactions Work?

TRON aims at developing the future of media sources and making a new step towards improving cryptocurrency and decentralized apps. The project has a strong team, credible partnerships (which are software provider Baofeng, Chinese Netflix; oBike, bike-sharing in Singapore), and grand plans. If you want to know more about the Tron (TRX) and want to invest in it then you must know about the current prices & Tron Price Prediction by experts.