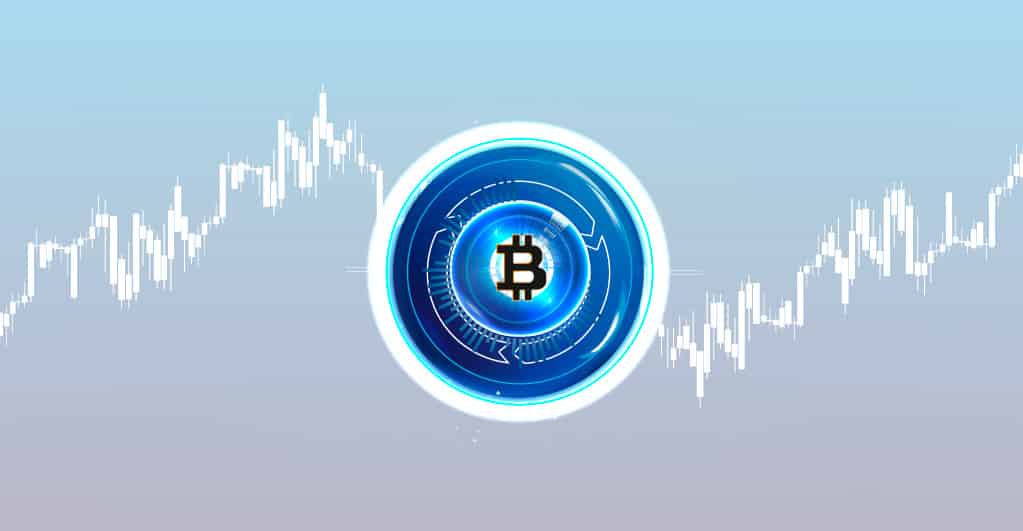 Bitcoin (BTC) is one of the first-ever digital currencies created in January 2009 by an unnamed person widely known as Satoshi Nakamoto. BTC is based on a blockchain technology that uses a peer-to-peer (P2P) technology that facilitates instant payments and which shows the transaction history for each unit that can be used to prove ownership. As a result of the global adoption of digital currency, Bitcoin is considered one of the earliest and world’s most prominent forms of cryptocurrency that has achieved tremendous success. Bitcoin is created, distributed, traded, and stored using a blockchain’s decentralized ledger system.

In contrast to fiat currency, the supply of Bitcoins is relatively limited, and currently, only 21 million bitcoins are available for trading in the market. Also, the bitcoins are decentralized in nature. Thus, the centralized agencies cannot create an oversupply of currency in comparison to its heavy demand. Bitcoin holds some distinguished and unique characteristics that differentiate itself from other cryptocurrencies: stability, manageability, exchangeability, scarcity, and credibility. Apart from these, there are also other few characteristics. Bitcoin is simple to work with, Decentralized, Anonymous in nature, Transparent in nature, hassle-free, and quick non-reprehensible.

Bitcoin has been simply outperforming amongst all crypto assets in the market. Bitcoin’s price has increased by approximately 250 percent in the past 3 to 4 years. After its mini downfall in 2018, Bitcoin had transformed into the bull of the crypto-investment market in 2019. This review further lets us see the reasons behind the revamping and factors influencing the cryptocurrencies in the market, specifically Bitcoin (BTC).

Factors Affecting the Price of Bitcoin

Bitcoin is not a corporation nor an entity governed by a central bank or supported by a government. Therefore, unlike investing in traditional currencies, buying a stock or bond, investing in bitcoin is different. The governing monetary policies, inflation rates, and economic growth measurements that usually determine the value of any currency do not apply to any digital tokens or Bitcoin. Therefore, bitcoin prices are highly impacted by the following factors such as:

Bitcoins are now widely used as a tool for investment. It is also viewed as an alternate investment option for providing more substantial support to the growth and economy in almost all countries worldwide. The bitcoins are considered as a unified model for the currency exchange across the world. Also, the current impact and widespread and reach of cryptocurrencies such as bitcoins on individuals and institutions in all countries indicate that bitcoins are one way to reduce the development barriers in cross-border trade across the globe. Bitcoin has unraveled and formed immense opportunities and possibilities for itself to date, and still, its utmost potential is yet to be attained. As per market statistical data, it is impossible to predict the price of bitcoin now and then, but according to Bitcoin’s indicators and strength showcased till now, it can be clearly stated that Bitcoin will rule the market at least for the next few years. Further, as per industry speculators, bitcoin has outwitted all its competitors in all terms in the past ten years, and further, it will be fascinating to see where it will stand in the next ten years and how much more it has to offer. So invest in Bitcoin and you can also make a huge profit from it. You can also invest with Immediate Edge platform and make profit from Bitcoin on a daily basis. Read Immediate Edge Reviews by Experts and its users to know more about this automated platform.

Looking at the market data statistics and the current stupor, it can be said that it is advisable to buy and invest in Bitcoins as of date will surely fetch profit going further, proving it to be a smart buy.

The price and value of Bitcoin are dependent on a lot of factors such as competitors, regulations, market conditions, and many others. However, the most critical factors determining the price of bitcoin are the supply and the market’s demand for Bitcoin.

Today, Bitcoin is the most preferred cryptocurrency by both individual and institutional investors because of its viability and capacity to evade inflation. Therefore, the demand for bitcoins is increasing, and supply decreases, which implicitly makes it expensive.

The fluctuations in the value of Bitcoin depend on a parameter such as accessibility, media influence, market condition, speculations, governance, competition, and last as foremost volatility of the market.