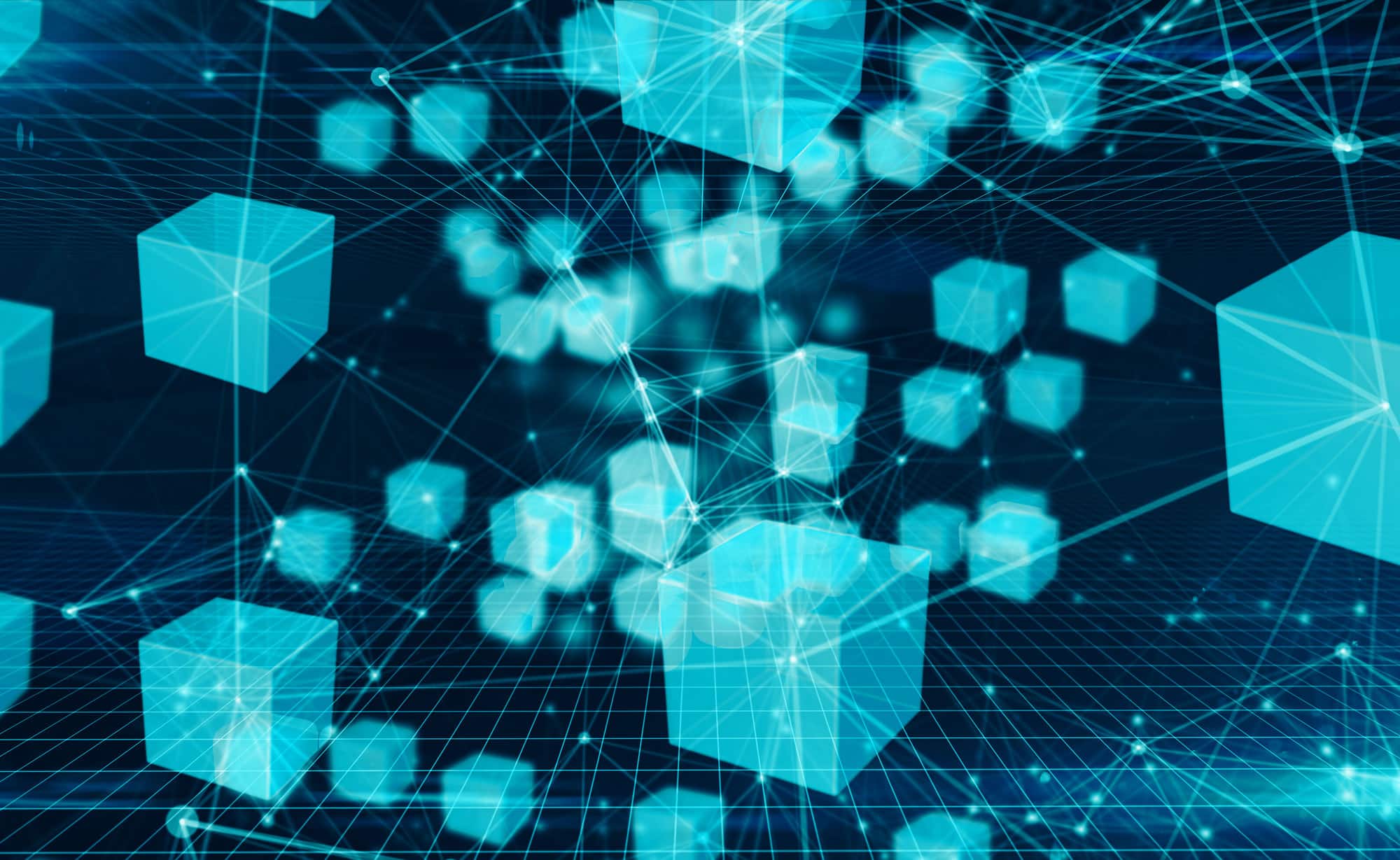 Blockchain technology is the new jargon in almost every market segment. The Blockchain applications are infinite, and it benefits nearly every industry. The technology has reformed the market place utilizing the P2P framework, where each node transmits and stores the information through an encrypted channel.

Usage of Blockchain in Different sectors

The cutting-edge technology of blockchain is most likely a viable platform for artificial Intelligence, Security, e-government, predictive analytics, and IoT, among several applications. Moreover, Blockchain has not only made an impact on financial sectors but also in different industries as well. Let’s see the impact of blockchain in different sectors:

In the Casino gaming Industry, MintDice offers its users some of the best Bitcoin skill games on the planet. Their software is custom-built and it uses the latest technology. They have a good reputation with the Bitcoin community. This means the user can earn bitcoin in the casino.

Blockchain holds plenty of advantages concerning real-world solutions for complex issues. The most important feature of security that prevents data modification is one of the unique features of blockchain in the 21st century. By using blockchain, certain functional changes like elimination of the third-party, reduction in expenses, and making secure data transactions are possible.

ICO Marketing - the Key for Making an ICO Success!