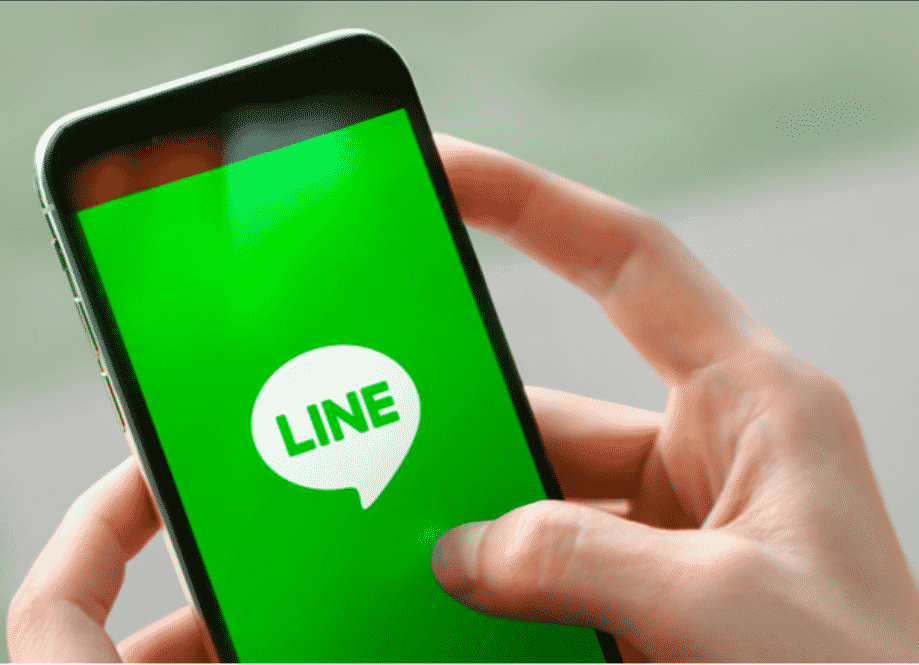 With industry giants like Facebook, IBM, and Amazon taking a plunge into cryptocurrency and blockchain, we are witnessing the fast-spreading of these technologies across the business domains. Whether it is a much-touted project of Facebook in the form of Libra stablecoin or banks like JP Morgan using the blockchain for cross-border payments, the adoption intensity of these revolutionary technologies is on the rise.

What makes this development especially important is the fact that LINE has got full support from the Financial Services Agency (FSA) of Japan. Just so you know FSA has come down heavily on many cryptocurrency exchanges in Japan especially after the hacking incidents related to Coincheck and Mt.Gox.

Commenting on the development, Brian Lee, Manager of Global Corporate Affairs at LVC said that the field of blockchain and cryptocurrency requires substantial time and investment if the company has to position itself as a leader in the digital space in the future. Talking to The Daily Chain, Lee said that the company needs to move fast and set its priorities right if they have to get stable revenue from this technology field in the time to come.

Placing special emphasis on the blockchain, Lee said that the technology is disruptive and has a considerable potential to add value to customers’ lives by enhancing the convenience and adding transparency to the system. The technology can be utilized in numerous ways such as studying the behavioral pattern of the consumers, extending the credit services according to their taste and preferences, and even rewarding the customers who will help the company to develop the services.

One of the primary reasons the company has decided to step up its efforts in the blockchain is the first-mover advantage, it is looking forward to leverage in digital space. As it will take years for banks and financial institutions, to integrate their services with the blockchain, LINE is well-positioned to take the advantage and quickly move forward with blockchain solutions.

It is significant to note that LINE is willing to have full compliance with the regulatory agencies especially in the light of strict control that FSA is exercising on the cryptocurrency and blockchain technology businesses. According to Lee, the company is maintaining regular communication with the FSA and has received full approval for its cryptocurrency exchange.

Lee said that in the future also whatever compliances will be sought by FSA, LINE will fulfill all of them in order to provide high standard services to the customers. The company has special expertise in the field of encryption which will be useful for keeping the operations safe and secure. It will be interesting to witness the growth trajectory of LINE in the coming time especially the company’s plan related to what it is going to do next in the blockchain and cryptocurrency space will be seen with great curiosity by the crypto world. Lee concluded the discussion by hinting that any announcement regarding their digital currency, i.e., LINK or other allied blockchain services will be made in due course of time.

Blockchain is Not Confined Only to Financial Transactions, Its Applications in Other Sectors Are Endless