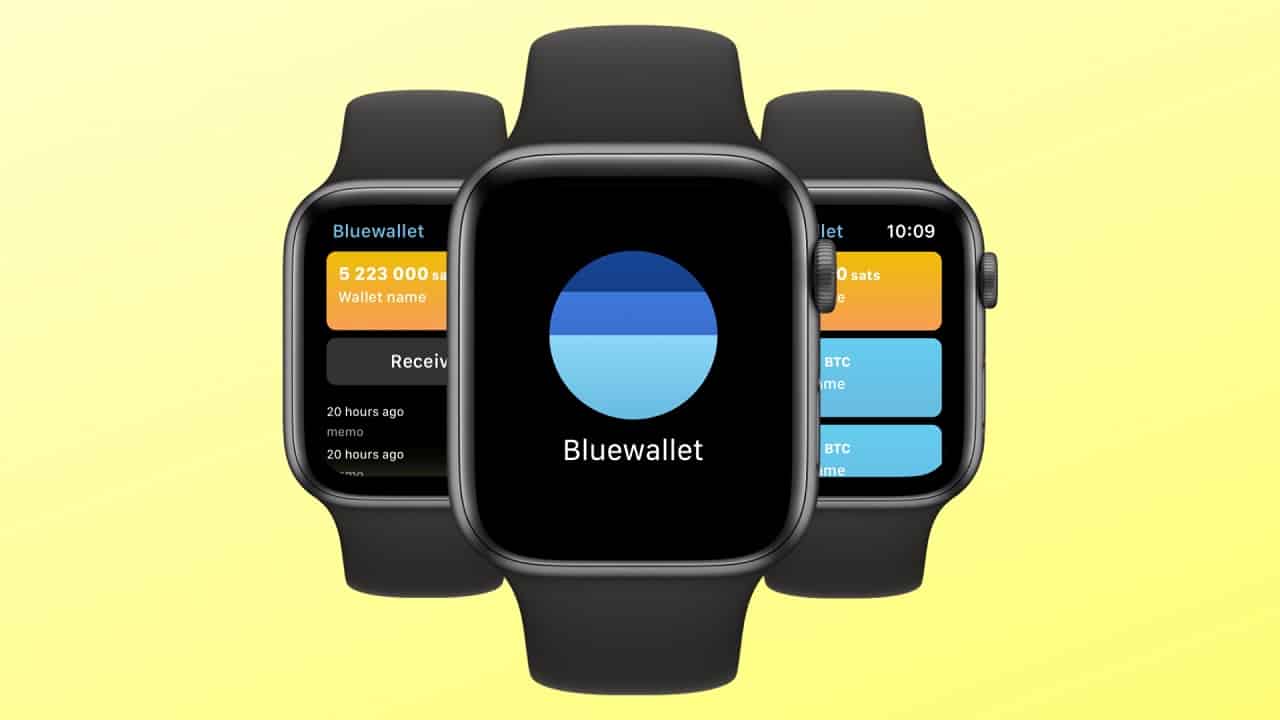 Certain products or companies have specific positions in their respective markets. They are the leaders, influencers, and radicals. When it comes to technology and mobile device industry, Apple is the name we all look up to.  Bitcoin technology and crypto payment industry was not getting any loop to integrate with Apple so far. But not now!

Well, the technology is not radical, but getting a space on Apple store is something which would take this app miles ahead than others. However, the project is still under the experimental phase and getting to know the market to get launched full throttle. Bluewallet, the greater of the lightning wallet posted one tweet giving small details or trivia about the new product which it hopes would see the real market soon. The app is a few weeks old and is available on the iTunes store.

The Product and UX engineer of the app said,

“It’s a small experiment we’re doing to put wallets on the watch. The first releases will be simple, allowing you to receive lightning payments.”

Launching a new product is fine, coming up with new services is always better but why would somebody go for something, which is hardly needed? Or ‘a need can be created.’ Why a wallet enabling lightning payments that are too using smartwatches which market is anyway smaller than smartphones.

The truth is many people are using smartphones to track health, for fitness or know the burned calorie count. Bluewallet wants to know if people would like to receive payments through their smartwatches too, without needing to touch their smartphones.

“Sometimes the convenience of just [receiving bitcoin] with two taps from your wrist can be relevant user experience, especially on the go or if you need to be fast.”

However, he also mentioned that this is an experiment, and anyway lightening technology itself is in the experimental phase at the moment.

“If feedback is good, we’ll spend more time on the project,” he told CoinDesk. “It’s a very early stage industry, so we’re trying to figure out how to build this stuff properly.”