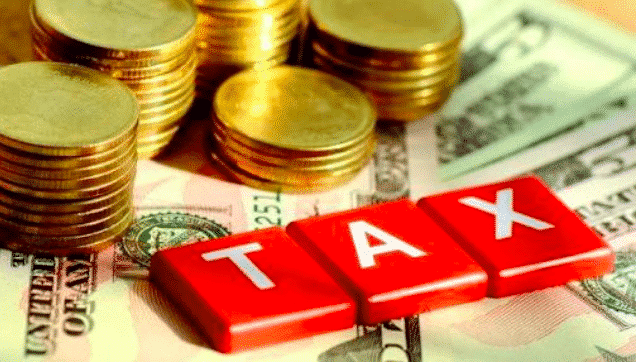 As per a recent report, the taxpayers in Chile need to pay tax on the cryptocurrency earnings from this year onwards. A new section with respect to crypto assets has been included, by the country’s Internal Revenue Service (Servicio de Impuestos Internos, SII), in the form which the taxpayers need to fill at the time of filing their Annual Income Tax Returns. In Chile, all taxpayers are required to pay their taxes annually in April.

Further, as per a report by the local media, the country’s government has announced that cryptocurrencies will not be subject to Value-Added Tax (VAT), as they do not have any physical presence and hence will be categorized under “intangible assets.” The residents of Chile will be required to pay tax on the crypto-related earnings as these earning add up to the total earnings.

As per Diario Bitcoin, a Spanish language website featuring news content on bitcoin, blockchain and other forms of digital currency, this is the first time ever that the Chilean government has introduced a new section in the tax filing form for cryptocurrency based income. Such income will be categorized under “other own income and/or third-party income from companies that declare their effective income.”

The news website also stated that as per an official document signed by the director of the SII, Fernando Barraza, those taxpayers who are trading in cryptocurrencies will have to list their operations through “tax-exempt invoices” which will assist the government agencies in tracking such transactions.

The people in Chile have started using cryptocurrencies as a “valid currencies to trade products and services,” which brought in a crypt boom within Chile and forced the Government to start monitoring crypto related transactions.

Though with the current change the residents of Chile will need to pay tax on their cryptocurrency earnings, the legal status of such digital currency is not yet clear. However, the SII’s step to tax crypto earnings is seen as a positive change as it “offers legitimacy to cryptocurrencies.”

Further, Patrício Bravo, a member of Bitcoin Chile, which is a non-government organization, stated that the cryptocurrency community in the country was waiting for the SII’s input. He stated that: “[The SII] has arranged taxation in the broadest possible way, this is apparently due to two objectives: on one hand expand the tax structure as much as possible to cover all types of crypto assets and, on the other hand, due to the current lack in Chilean legislation of figures specifically designed for this type of instruments, which makes it difficult to generate more specific items”.

It has not been easy for the cryptocurrency exchanges to sustain in Chile in the last year as they have been surrounded by and trying to work around a banking blockade which also resulted in the closure of accounts of such exchanges by the financial institutions.

During the legal battles that arose, initially, the exchanges appeared to be having the upper hand when the Fourth Chamber of the Court of Appeals of Santiago gave a ruling stating the state-owned Banco Estado to reopen the accounts of the exchanges. However, this was short lived as later the Third Chamber of the Chilean Supreme Court rejected such appeals and ruled in favor of the banks.

All kept aside, the crypto adoption has been on the rise in Chile. Crypto MKT, an exchange based in Chile, aligned with an online payments platform thereby adding 5,000 local merchants to the list who shall accept cryptocurrencies.