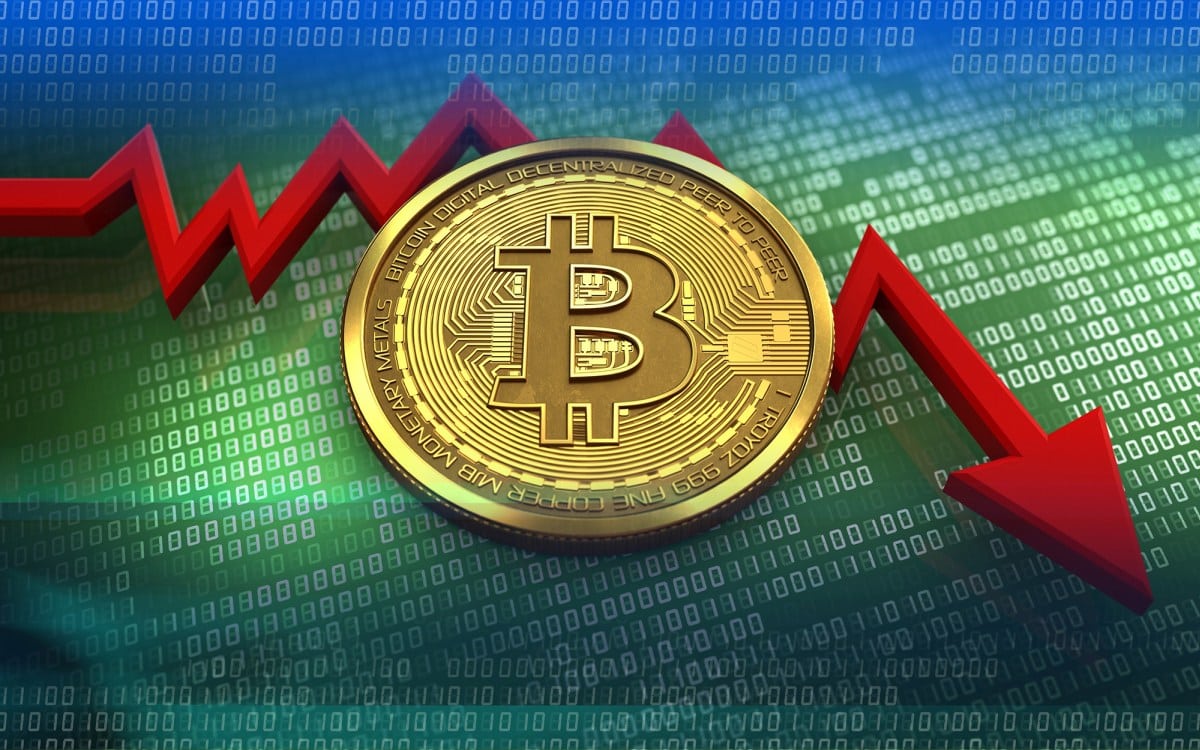 Jimmy song, a Bitcoin Developer, recently was in an interview with RT’s business host Max Keiser.

During the interview, Song stated that Bitcoin could be an influential tool to bring in a “peaceful revolution.”
He further added “The biggest thing bitcoin brings is the decentralization of monetary power. If you have government and big business get together, they usually get what they want.”

Describing the characteristics of the Bitcoin, Song said that crypto has the ability to uplift an individual over the supremacy of corporations and the government because it’s decentralized nature. He stated “When you’re talking about governance, and you’re talking about the user winning out over the monoliths, the corporations, the plutocrats….It seems as though bitcoin is the currency of resistance. Bitcoin should be the currency for all these global movements to unify.”

Citing the current protests of the Gilets Jaunes happening in Paris, Song stated that people do not realize that crypto can assist them to end the well-established corruption of big government, big business, and legacy banks on which they are protesting. He added “That’s the thing that a lot of people don’t recognize: Monetary power is the big force in the world. It’s the people who control the purse strings who really run the world.”

Continuing about the protest, he mentions that if the people protesting really wants a change to happen, they need to start by decentralizing the legacy financial system. He said “All of these protest movements — what they are doing is going after who’s in charge. What they should really be doing is taking the power back for them, decentralizing power. And it starts with bitcoin.”

He believes that cryptos can play an essential role in conducting a peaceful protest rather than the current one which includes protesting on the streets and carries with itself a risk of getting hurt or killed. He says “This is a much more peaceful revolution that’s possible with bitcoin.”

Further, Song preferred to be ignorant on the ongoing price fluctuations in the crypto market and says “I think [BTC] is a Cypherpunk ideal, so it’s not really necessarily about what the price is at the moment,” He adds “The people that are working on it believe it in long-term. We’re in it for the long haul.”

He also believes that bear markets are better for productivity than the bull markets. He says “The bitcoin price going up can actually be a very big distraction for a lot of developers. When the price is going up, we’re all thinking about how much bitcoin we have and what we can buy, so it’s very easy to get distracted when there’s a bull market. During a bear market, you don’t want to think about the price that much. Instead, you get down to work and build all sorts of goods and services that might be useful to people, and that’s a good thing.”