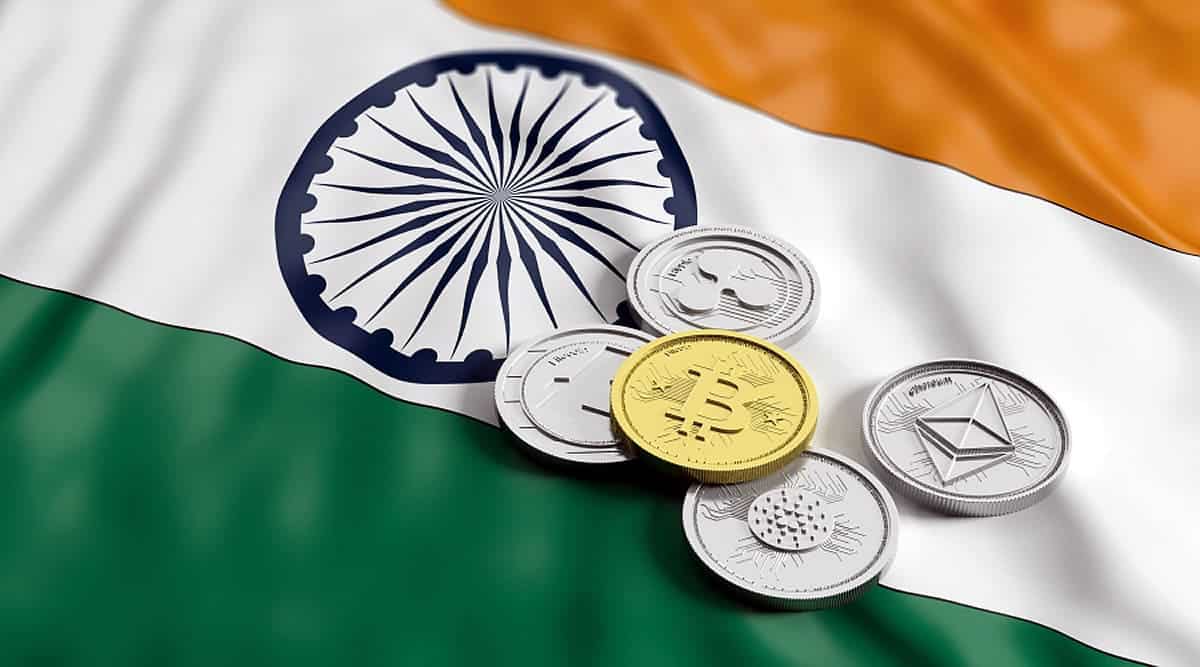 In India, several plans were made to issue a state-backed cryptocurrency that has stalled, months after the country’s Reserve Bank of India has given the indications that whether it was considering the idea. According to the reports from a national media of India, it stated that the central government is no longer interested in the state-backed digital currency rupee. The reports made by the publication, citing a source has indicated that the idea of a cryptocurrency-rupee has dropped on the grounds since it was assumed to be premature in the current conditions of the country. It is clearly noted that the Indian government doesn’t want the digital currency further as well. Government officials think it is too early to even think about digital currency.

‘Wise Decision’
The wise move to postpone plans for a digital cryptocurrency rupee was supported by some of India’s cryptocurrency space, the leading firm in India. This crypto space has included Kunal Nadwani, a blockchain expert and the chief executive of uTrade Solutions, who hailed the decision arguing that the major effects that caused an economic imbalance of crypto are sizeable and unknown largely. With the agreements made with of Belfrics co-founder Praveen Kumar, a cryptocurrency exchange whose presence is concentrated in Asian and African countries, who has said that India’s government should allow smaller advanced nations such as the United Arab Emirates and Singapore to experiment before dabbling in a digital cryptocurrency-rupee. It is really a premature decision for Reserve Bank of India (RBI) to launch crypto-rupee, as more understanding of the cryptocurrency economy needs to be achieved first. This is a perfect decision to delay this process and look after how the publicly traded peer-to-peer economy is growing up.

Central Bank Digital Currency
It’s been almost five months since there were reports about the Reserve Bank of India (RBI) was looking into the possibility of launching a Central Bank Digital Currency (CBDC). ANnual reports which were released in the month of August, last year, the Reserve Bank of India has already given indications that the main purpose of the CBDC would be facilitating domestic/ digital payments. In addition to this, India’s central bank indicated that a CBDC would be useful in stemming the increasing costs of managing physical currency as well as checks the fraud or money laundering. The exploring task of the plausibility of a CBDC was assigned to an inter-department group appointed by the RBI. Recently, an inter-departmental group has been constituted by the Reserve Bank to study and provide guidance on the desirability and feasibility to introduce a central bank digital currency (CBDC). In the previous years, an official press release had been published by the research arm of the Reserve Bank of India, the Institute for Development & Research in Banking Technology (DRBT), had already determined that blockchain technology had a decent and mature enough to support a central bank digital cryptocurrency. This CBDC was apparently looking after to be named as Lakshmi, in honor of the Hindu goddess of wealth and prosperity.

ICO Marketing – the Key for Making an ICO Success!