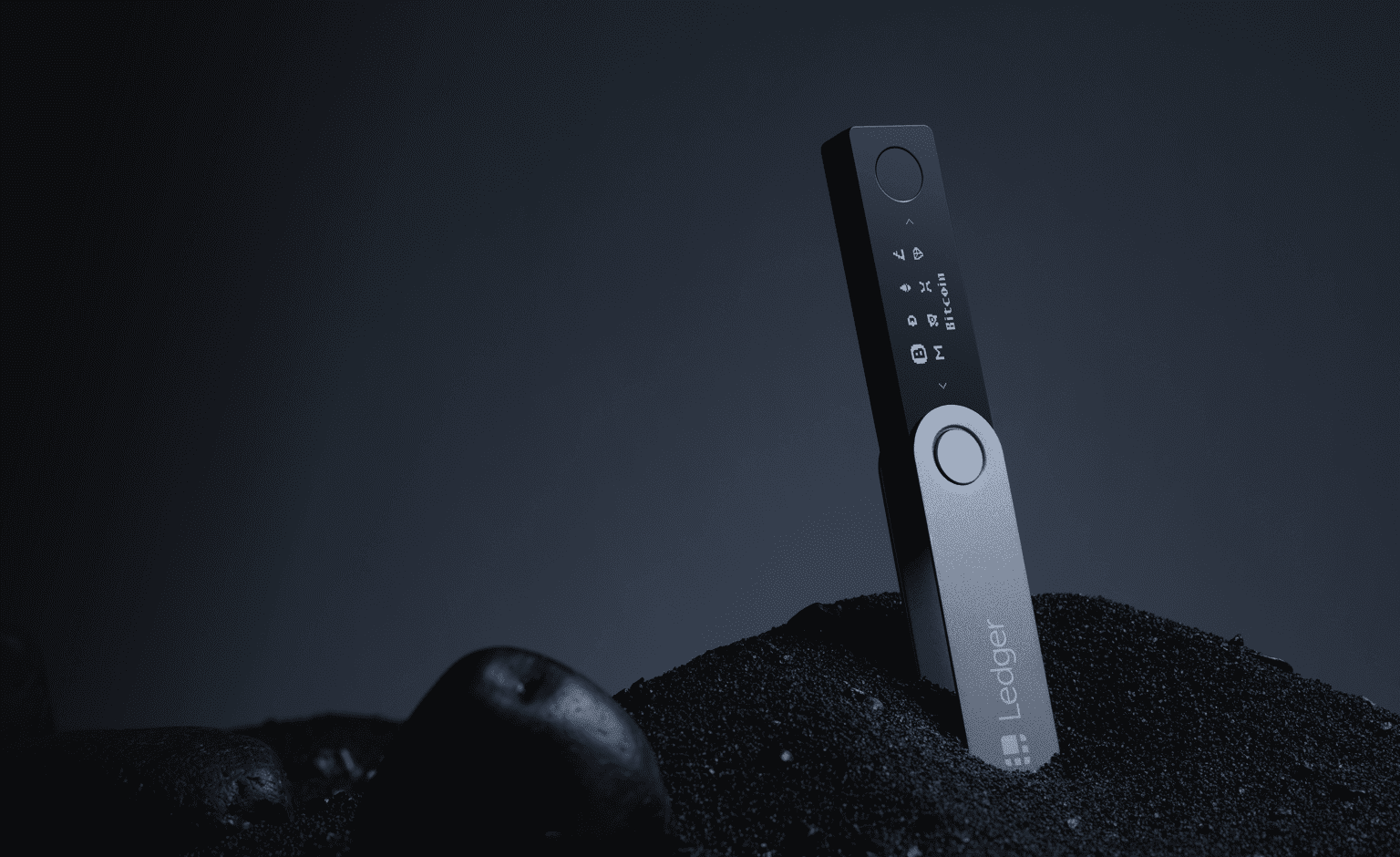 The wallet announced this launch at the Consumer Electronics Show (CES) happening in Las Vegas, on Sunday (January 6th), the first day of this show. The wallet will be called as ‘Nano X.’ The Ledger wallet in the launch stated that Nano X would be an improved version of the USB-only Ledger Nano S that adds Bluetooth support, a larger screen, and larger storage space. At the same time, the firm also announced that the new mobile app is all set to go live on Jan. 28, thereby making it possible for its users to manage their transactions and check their balances from a mobile device.
The new ‘Nano X’ will have the capacity to store 100 crypto assets. Apart from this, the firm has made five major improvements to its proclaimed most successful product, ‘Ledger Nano S’ cryptocurrency hardware wallet. The five improvements are given below:
-Bluetooth LE support. Nano X will still be a USB stick just like the Nano S. But with an extra feature of Bluetooth support with an updated mobile version (for both iOS and Android) of its wallet management app Ledger Live, which will enable a user to send or receive crypto wherever they are (even if you don’t have your computer near you).

-For easier navigation, buttons now will be on the front face of the device

-Higher storage space for apps (for each type cryptocurrency that you need to store on a Ledger device, you need to install an app that supports that coin/token). Although Ledger says up to 100 apps may be installed on the Ledger Nano X (compared to the ‘up to 18 apps’ that can be installed on the Ledger Nano S), in practice, the actual number of apps that you will be able to install will depend on the cryptocurrencies that you have since some apps take up more storage space than others.

-A built-in rechargeable battery which will allow the Ledger Nano X to function even when it is not connected via a USB cable to a computer or a USB charger. This feature was not there in Nano S

To address the concern of the users with respect to safety, Ledger CEO Éric Larchevêque said on Reddit: “The Nano X operates with the assumption that the Bluetooth connection (which is a bearer, exactly like USB) is compromised. The addition of BLE doesn’t impact the security model. Transactions must always be physically verified on the device by pressing both buttons. Moreover, on the Nano X screens and buttons are directly connected to the Secure Element (single chip architecture), which is also an enhancement of the general security design.”

He further added, “We use LE secure connections with numeric comparison (highest level of BLE security protocol, mitigating MITM attacks). Of course, nothing is unbreakable, so ultimately the security model requires the user to do the address validation on the device. Our UX, documentation and best practices heavily push on this point. If you always verify transaction parameters on the device, you are safe whatever happens.”

As per Ledger’s blog post, people can start placing pre-order for the New Ledger Nano X from Ledger’s website starting today, and the device will be shipped to the customers in March. The device will costs $119 (free shipping) in the United States and £109 (free shipping) in the United Kingdom. The Ledger Live Mobile app will go live on the iOS App Store and the Google Play store from January 28th.

Eric Larchevêque, the CEO of Ledger also said, “The Ledger Nano X includes all of what you loved about your Nano S, but with new and improved major features. With its Bluetooth connectability and increased capacity, the Ledger Nano X provides an enhanced user experience while delivering the mobility and state-of-the-art security that customers expect from Ledger. It is exciting to be recognized by CES as the go-to leader for securing crypto assets.”

Bitcoin is a 'Black Box' so I Won't Invest in it, says Gary Shilling