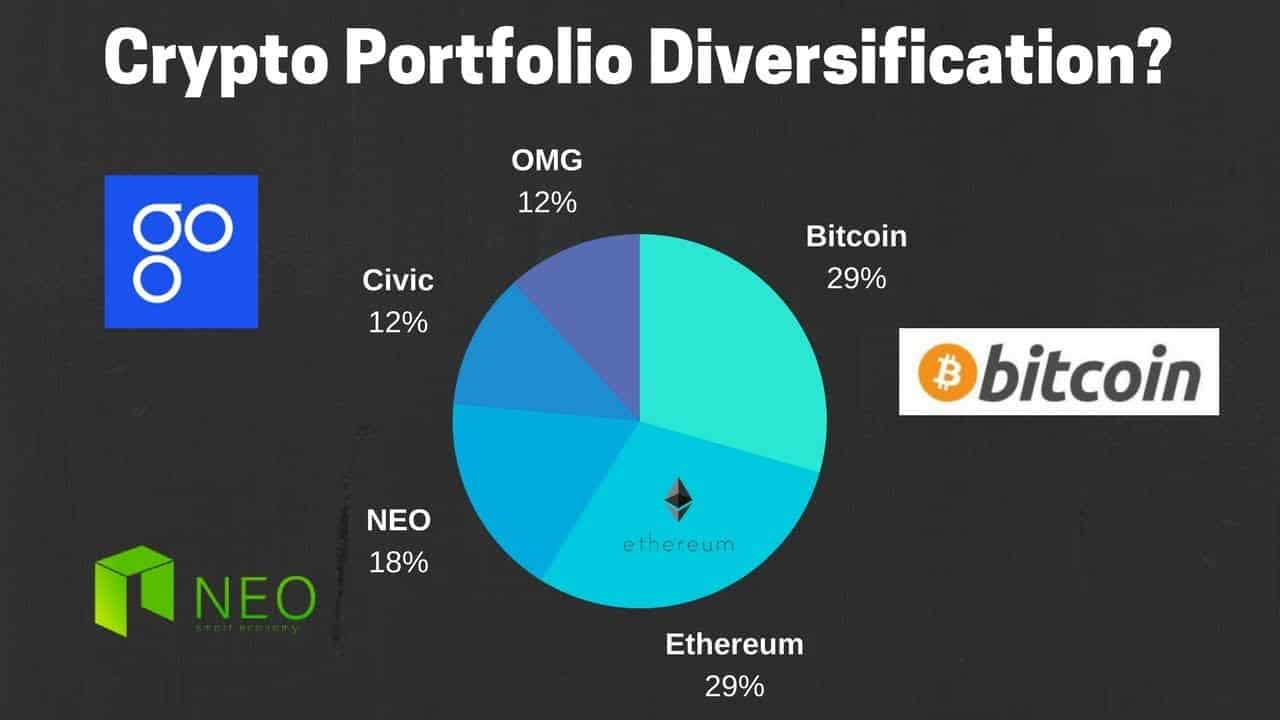 Cryptocurrencies can surely act as a diversification tool against the financial risks which are presently taking place in the remaining economy, but we also need to take care about diversification within cryptocurrencies to be sure to extract the maximum out of it. But what approach do we follow without the same effecting much of our returns?

There might be several tactics that can be taken, a few of which we would be detailed below.

The Silicon Valley Approach
One such approach would be the silicon valley approach. It is repeatedly said that to realize success as an investor one does not simply need to select the right company at the right time but it also requires an investor not to miss out the right one. An investor in Silicon Valley who would have invested in Google or Facebook in the initial days might have to restrict himself from investing in several other companies. Keeping into consideration, the current laws in force, one can consider investing in any sector that might seem feasible.

Similar to the Dotcom boom that had several unworthy or overvalued projects, the Initial Coin Offering (ICO) boom also has coin offerings from such projects/companies which are in the initial survey phase with its team very new and looking to gain momentum. Such projects can be side-stepped.

For example, currently Bitcoin, even at its current price of around $ 4500, has almost given off most of its gains, and is doubtful to give such returns in the future, But when it started it was valued at less than a dollar, and one can make the most profit by finding the next Bitcoin.

Hedging within A Sector
The next approach is hedging within the entire sector through this approach is not entirely possible for equities. But when it comes to cryptocurrencies, this might be a promising approach. Suppose you notice a group of blockchain solutions in the insurance sector, or real estate, or internet sector you can follow any one of the two available routes. First, would be to choose a “clear winner” and to invest all your money into that though this route would be riskier but might pay off more. The second route would be to invest in all the major projects or companies in the particular sector. This route allows you to hedge your bets but reduces your profits.

The thing which makes this approach promising is that the one who can benefit the most out of it is the one who has gained detailed knowledge in an area.

Blue Chip Investing Route
The last approach one can consider is following the traditional investing and averaging into the big names (Ethereum, Bitcoin, Litecoin, Bitcoin Cash, Ripple) of the coin market. This approach is the least risky of all the above strategies, but it comes with its own disadvantages as well — the most important being that there is always a chance that newer, more advanced, and better-administered coins will overtake these coins that are presently in the driver’s seat of the crypto space.

Once you’ve thought to go big on crypto, it is essential to plan strategically within the space in order to minimize the unforeseen risks. It is generally told that diversification is the only free lunch in financial markets, and this holds exceptionally well in the crypto markets.