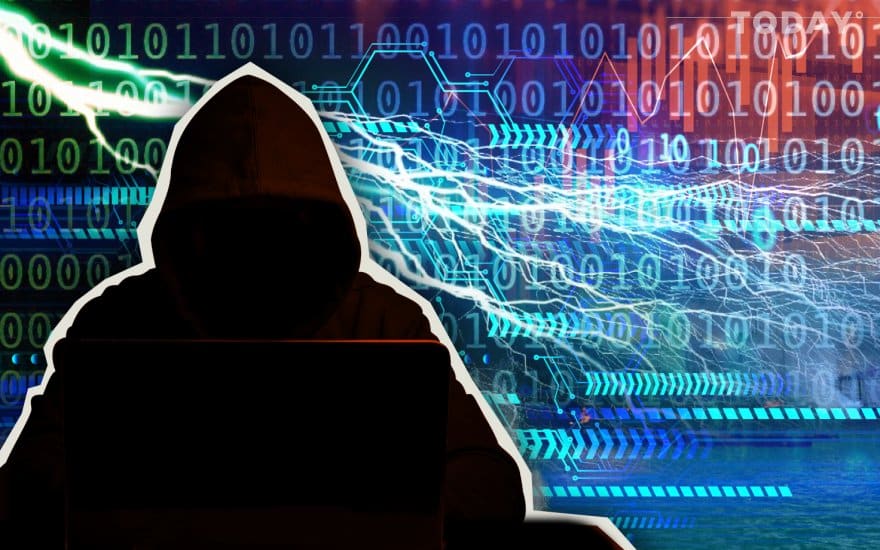 The recent shocking news came that some hackers created fake 1 billion EOS for a robbery of a decentralized crypto exchange. They flooded the platform with the fake cryptocurrency and stolen $58,000 cryptocurrency from the users directly.

An EOS based token was created for the robbery, and it was used to buy BLACK, IQ token from the exchange department. After initially testing the robbery the fake account owner started placing large orders. A total of 11,800 fake EOS was used to buy BLACK and ADD tokens. The robbers were able to manage 4,028 EOS tokens from the cryptocurrency exchange desk. Due to which Newdex app users suffered a loss of around 58,000 dollars.

Why this incident took place?
The first reason is that anyone can create tokens by using EOS and can name it randomly. Secondly, the Newdex, decentralized exchange point do not use smart contracts to authenticate the originality of the cryptos.

Fake developers can create a hype that the tokens are created at the DEX, but in reality, it is a fake account with a single user. This problem was raised by someone from the community some days back. So now the cryptocurrency exchange department needs to be more cautious and find out the solution to this problem.

Zcash Removed by Coinbase for the Users in UK