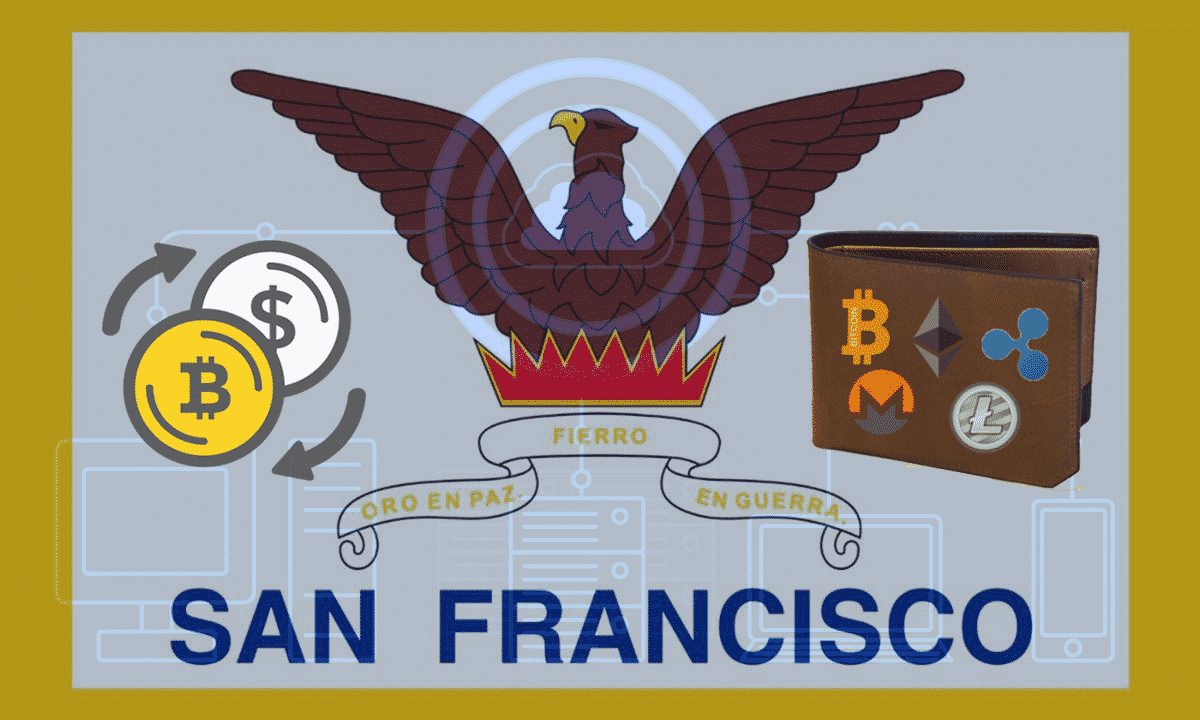 The mergers & acquisitions always create value by way of synergy! So why should the new age technology – Blockchain technology far behind? Just recently a San Francisco based start-up, Distributed Systems Inc has been acquired by Coinbase which is one of the renowned cryptocurrency exchange and wallet services providers globally. Both the companies will work on decentralized identity solutions as per the official source announced on 15th August.

B Byrne, a project manager for Identity at the company, Coinbase, in his recent blog post, he commented that the Distributed Systems will assist the exchange to work on numerous ways to verify and correct identity within the range of its plans in order to create an open financial system. Further, he says, “Blockchain technology that powers cryptocurrencies offer a new way to let us all be “verified” everywhere we go on the internet, feeling safer about our interactions with others and opening the door to the experiences that require trust.”

On the technicality front, Byrne further explains that users retain control over their private information by retaining their identity. Now that the newly acquired process in place, Coinbase will work strongly to a decentralized identity function that will allow you to prove that you retain your identity combined with Social Security Administration in place as said by Byrne.

Furthermore, he commented for the newly developed concept that “Coinbase needs to be deliberate about how and where we apply this technology when it comes to having privacy, anonymity among others highly sensitive data related issues.”

As per TechCrunch, the Distributed systems was incorporated in 2015 with the aim for creating an identity standard for dApps which is said to be the Clear Protocol. Just last year, it raised the seed capital in size of $1.7 million through the venture capital fund Floodgate. The company is expected to further raise $4 to $8 million this summer. However, the management already initiated negotiations of investment with Coinbase for acquisition.

On the merges & acquisition scenario at Coinbase, it acquired numerous companies to add value to its services. Just in June this year, it acquired Keystone Capital Corporation, a securities dealer. With this, Venovate Marketplace, Inc and Digital Wealth LLC are the ones that have been acquired by the Coinbase to be a fully regulated broker-dealer with the SEC in the USA. Needless to say that the acquisition will assist Coinbase to consolidate its offerings strategically as well as expand into non-crypto financial products & services.

Let us not forget that be it horizontal or vertical mergers, it always creates value through the creation of synergy between the two companies!!

eToro Launches trading platform and wallet services in the US